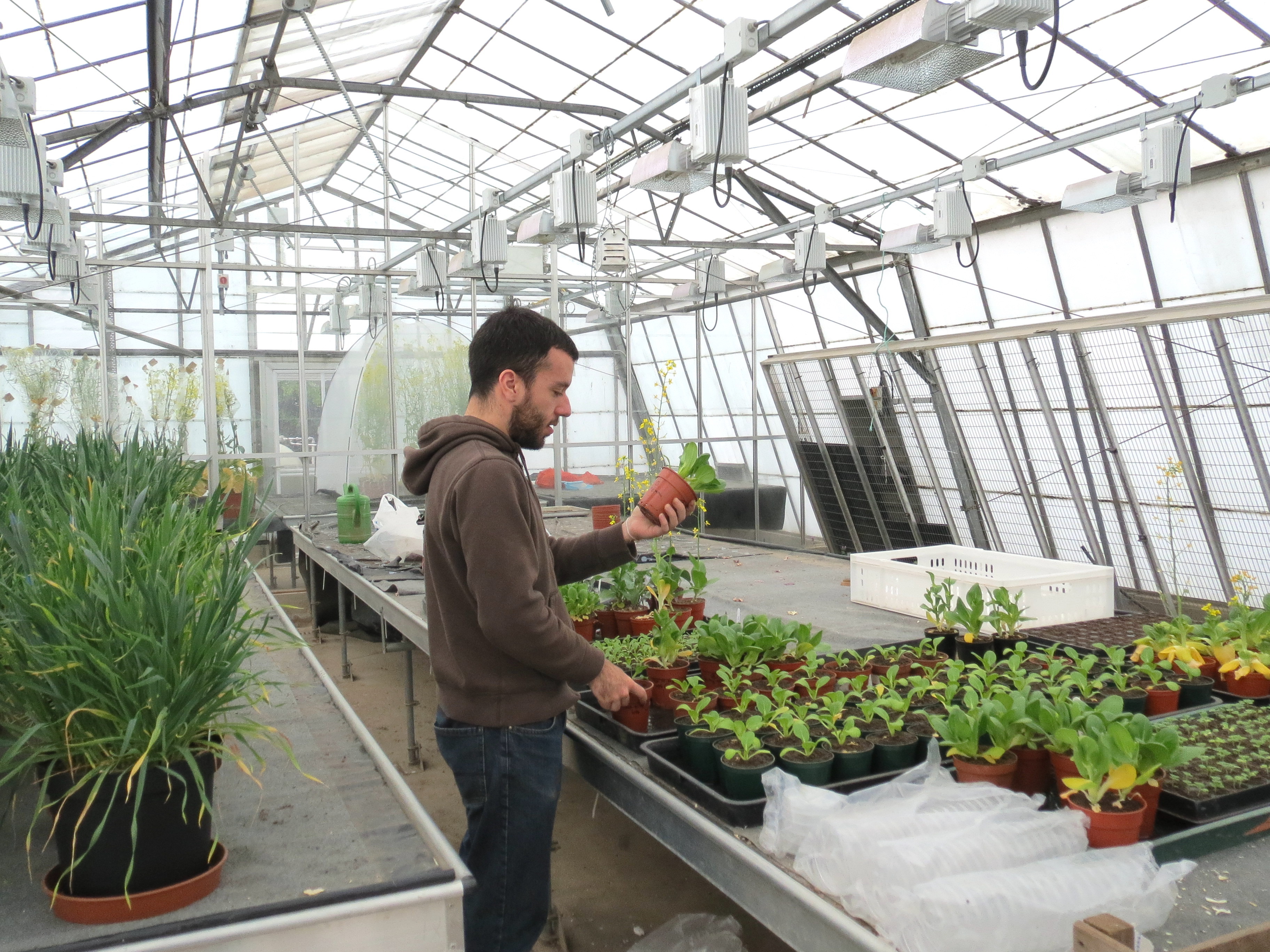 I have always been excited by the idea of working at the intersection of technology development and cutting-edge research to meet industry needs. I believe that fostering industrial participation in research and educational activities is the key to making a positive impact on the Economy and people’s quality of life. I was lucky enough to have the opportunity to work as Industry Liaison Officer in a creative environment that fostered innovation through collaboration between University, Agricultural Industries and Government. 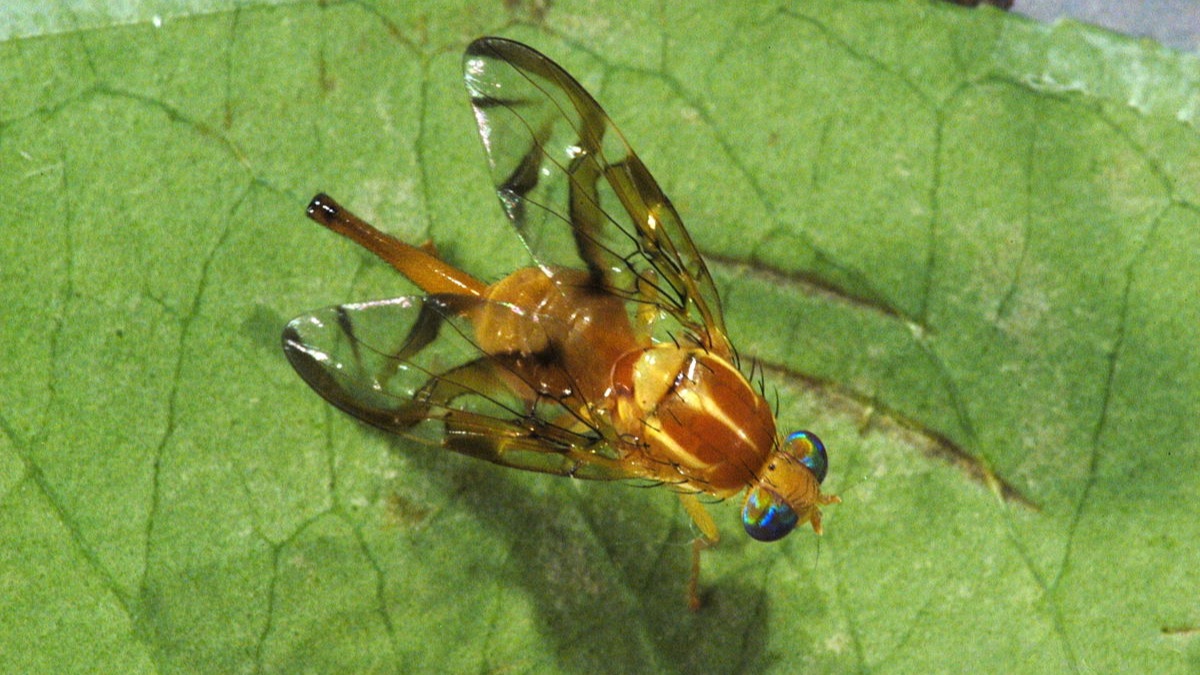 I was the Manager of the Centre for Fruit Fly Biosecurity Innovation, an Australian Research Council funded Industrial Transformation Training Centre dedicated to providing Australian horticulture industries new, sustainable, control strategies for fruit fly pests. The Centre key working areas are: Diverse flies in a complex landscape, Behaviour-based control and Microbial control. I am responsible for managing internal and external communication channels, social media platforms, newsletters, websites and event organisation for the Centre while working for establishing and maintaining networks between the Centre and the Industry. 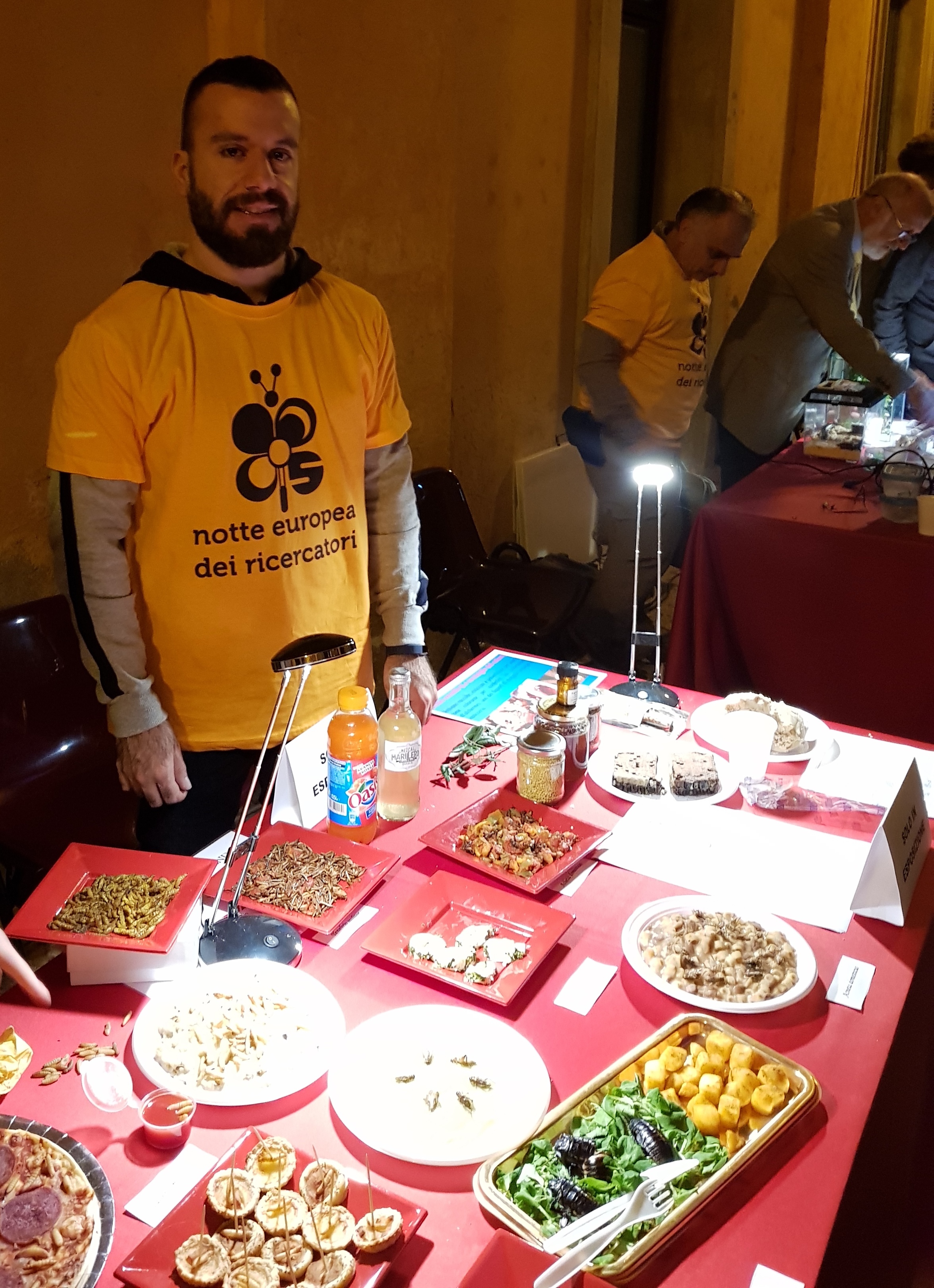 I have participated in a biological control campaign performing outreach visits to local grower communities and promoting the benefits of releasing natural enemies of the chestnut gall wasp, a major insect pest in Italy. I promoted the program visibility and the general  usefulness  of  beneficial  insects  (predators, parasitoids  and  pollinators) during Open Days in schools and Universities in Italy, the UK, Portugal and Australia. I also participated in the European Researcher’s Night, an event showcasing how researchers produce tangible outcomes for society in engaging ways and targeting the general public, including children. My project successfully promoted the use of insects as an alternative source of proteins for humans. 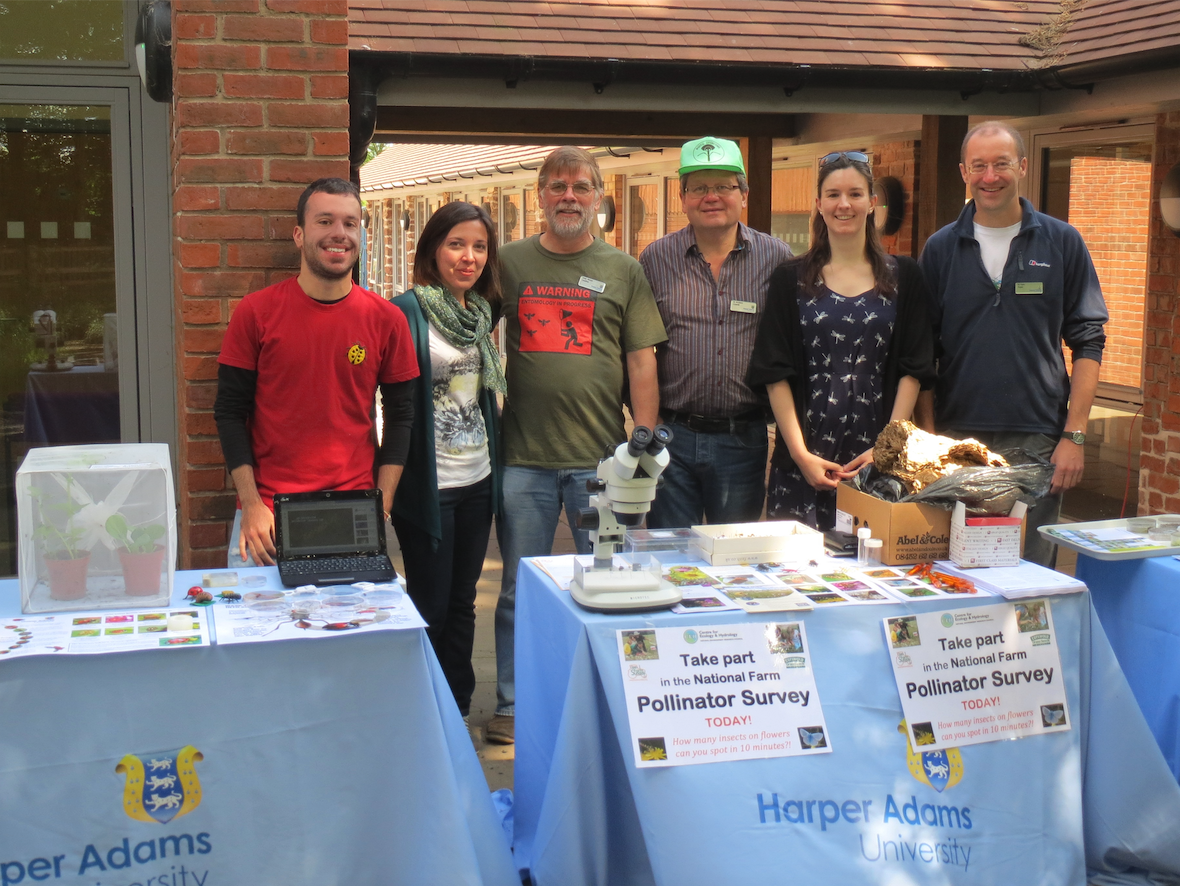